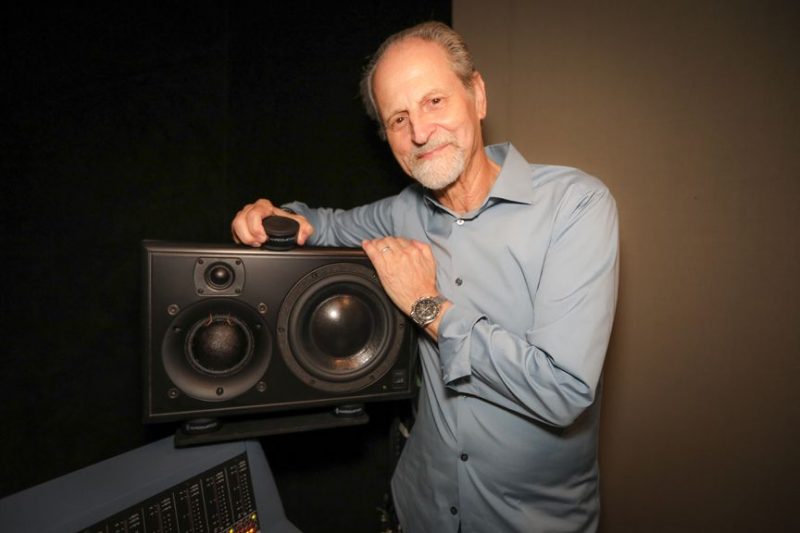 “I was pleasantly blown away… the thing that I noticed immediately was the imaging was quite substantially better.”

Toronto, Ontario (September 6, 2017) —Producer and Engineer Eddie Kramer, well known for his work with such rock legends as Jimi Hendrix, Led Zeppelin and The Rolling Stones, is using IsoAcoustics’ new ISO-PUCK acoustic isolators to optimize his near field monitors at his current facility in Toronto. The ISO-PUCK, introduced earlier this year, offers IsoAcoustics’ patented approach to managing acoustic energy and isolation in a compact and low-profile package that can be positioned to suit a variety of surfaces for studio monitors, speakers, subwoofers and guitar amps.

“I was a bit skeptical when I first saw the ISO-PUCKs,” says Kramer. “But actually I was then pleasantly blown away. The thing that I noticed immediately was that the imaging was quite substantially better.”
Kramer currently has his El Mocambo Studio set up in a location in Toronto’s Riverside neighborhood. He relocated from California to work alongside the Walters-Storyk Design Group on the renovation and revitalization of Toronto’s legendary El Mocambo nightclub, which will house a recording facility. Kramer famously worked with architect and acoustician John Storyk of Walters-Storyk Design Group on the design of Jimi Hendrix’s Electric Lady Studios in New York City in 1969.

Kramer was midway through an album project when he tried the ISO-PUCKs under his ATC SCM25A PRO reference monitors sitting on steel Sound Anchor stands. “I wanted to make sure that everything was going the way it should and was concentrating on the bottom end. When speakers are isolated correctly you should theoretically get more accurate bottom end,” says Kramer. “And that’s what I got using the ISO-PUCKS. I checked very carefully a couple of weeks later when I went back to Mastering and the bottom end held up perfectly. In fact, it was probably even more accurate.”

IsoAcoustics ISO-PUCK’s multipart construction provides a high degree of isolation while managing all the energy on-axis. Positioned on the Sound Anchor stands, the ISO-PUCKS provide greater sound clarity and focus while eliminating unwanted internal reflections coming back up into the studio monitors that collapse the stereo image.

The original El Mocambo opened in 1948 and over the years has hosted an eclectic variety of artists, from Buddy Guy and Muddy Waters to Devo, The Ramones and The Rolling Stones, Stevie Ray Vaughn and U2. The club closed in 2014 but was acquired by local entrepreneur Michael Wekerle, who plans to offer “a state-of-the-art live music venue, event space, and recording and production facility, offering great music, food, beverages and merchandise, as well as live streaming capabilities for shows and events,” according to a press release. Kramer, who has a historical attachment to the venue, having recorded The Rolling Stones there in 1977 for their Love You Live album, is head of production and will manage the studio facilities. The El Mocambo is currently scheduled to reopen in early 2018.

“I keep turning my buddies in the business onto the ISO-PUCK,” says Kramer. John Storyk is aware of the product, and I’ve told him I probably will be using these at the El Mocambo.”
About IsoAcoustics Inc. 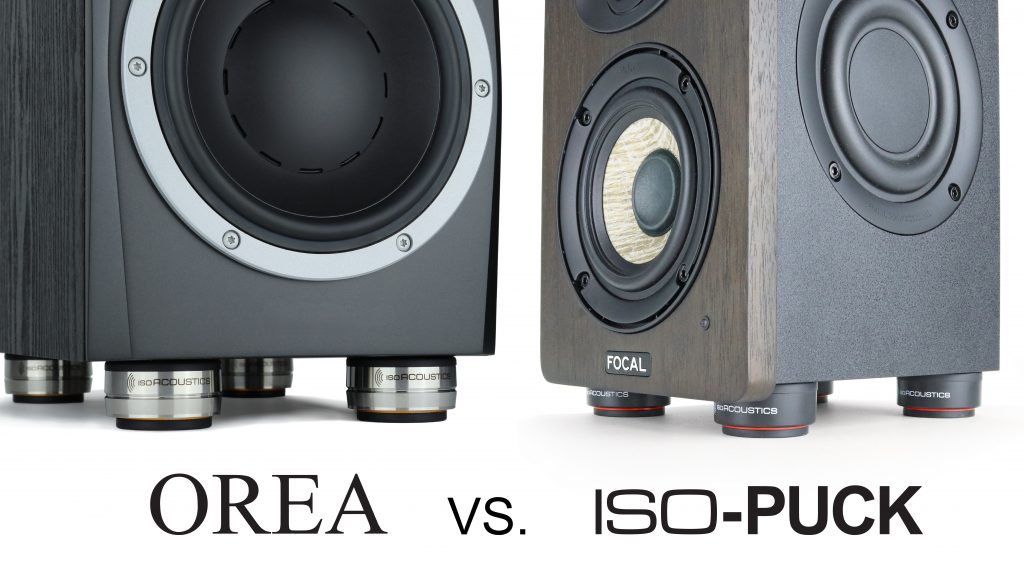 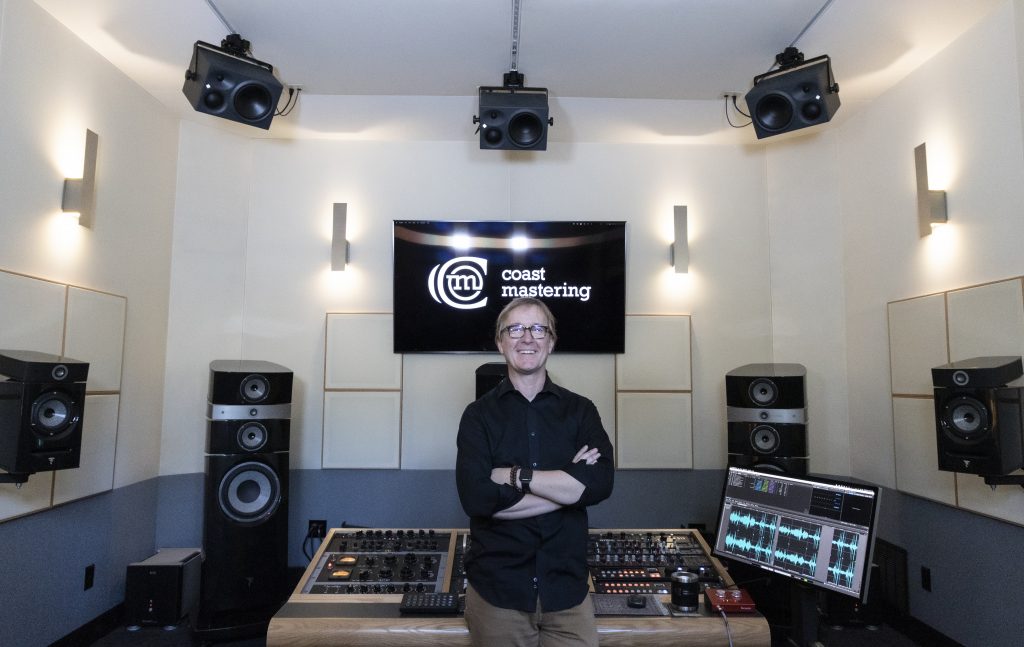 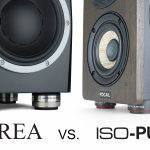 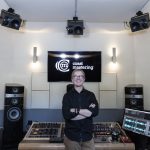 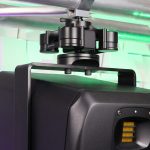