Marten, the Swedish high-end loudspeaker company, has announced Marten Isolators are now standard for the Coltrane series, Mingus Orchestra, and the Parker series but are also available as upgrades across the Marten range (with the exception of Duke 2). 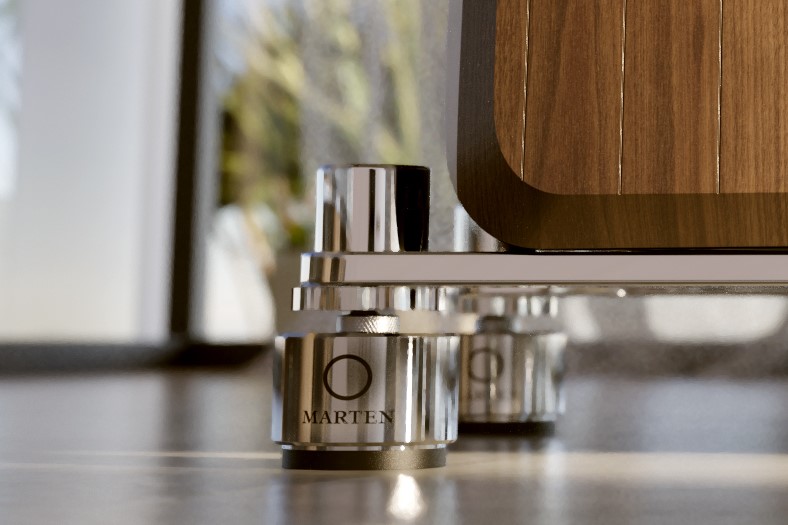 Marten Isolators, developed with IsoAcoustics, were first introduced by Marten on their Parker series speakers when they launched in June 2020.

Leif Olofsson, Chief Designer of Marten, is enthusiastic about the partnership, “I loved working with the guys at IsoAcoustics. When you are designing, I think it’s good to change gears sometimes. Working with others changes the pace. Plus, they have such good products and knowledge in the field. We first developed Marten Isolators for the Coltrane and Mingus series, and I was so pleased with the results that I knew we had to use them for the next series. The Parker series has done incredibly well, both critically and with the public. The work we did with IsoAcoustics certainly contributed to its success.”

The Marten Parker series, consisting of the Parker Quintet, Parker Trio, and Parker Duo, have received acclaim from the international audiophile community. Stereo Sound Japan awarded the Parker series the Grand Prix 2020 Award. John Atkinson of Stereophile said, “Marten’s Parker Trio Diamond Edition is one of the best-sounding full-range loudspeakers I have auditioned in my room.” Atkinson went on to explain the magic between Marten and IsoAcoustics as “Marten’s IsoPuck feet are designed by IsoAcoustics and incorporate a compliant layer that, in combination with the speaker’s mass, acts as a low-pass filter to absorb higher-frequency noise in the enclosure and prevent it from being transmitted to the floor.”

Together, Marten and IsoAcoustics are a match made in home listening heaven. Both audio manufacturers deeply value sound quality and aesthetic design. Marten uses exclusive technology, the finest materials, and over twenty years’ worth of experience crafting premium speakers. To complement their speakers and ensure that Marten listeners hear their music accurately and clearly, Marten called on IsoAcoustics to develop Marten Isolators for Marten’s floor-standing loudspeakers. 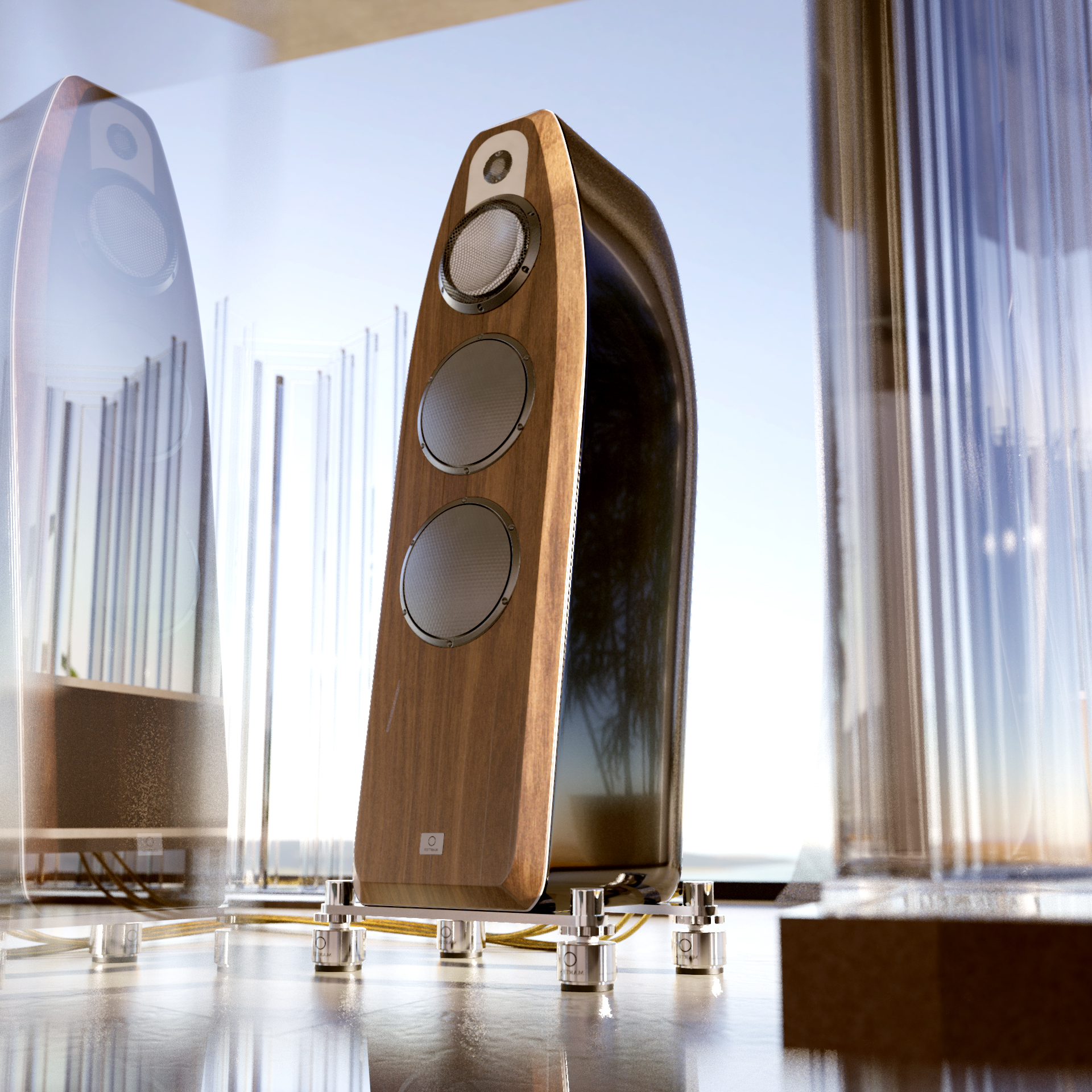 Listeners can be sure that Marten Isolators will complement and enrich the acoustic performance of the Coltrane and Mingus series. By managing the boundary condition between the speaker and the supporting surface, Marten Isolators reduce the transfer of energy to the floor and prevent reflections from being conducted back into the enclosure, leading to improved definition. Marten Isolators are designed to provide a stable foundation for Marten speakers, allowing the speakers to deliver remarkable three-dimensional stereo imaging and clarity regardless of the floor construction. 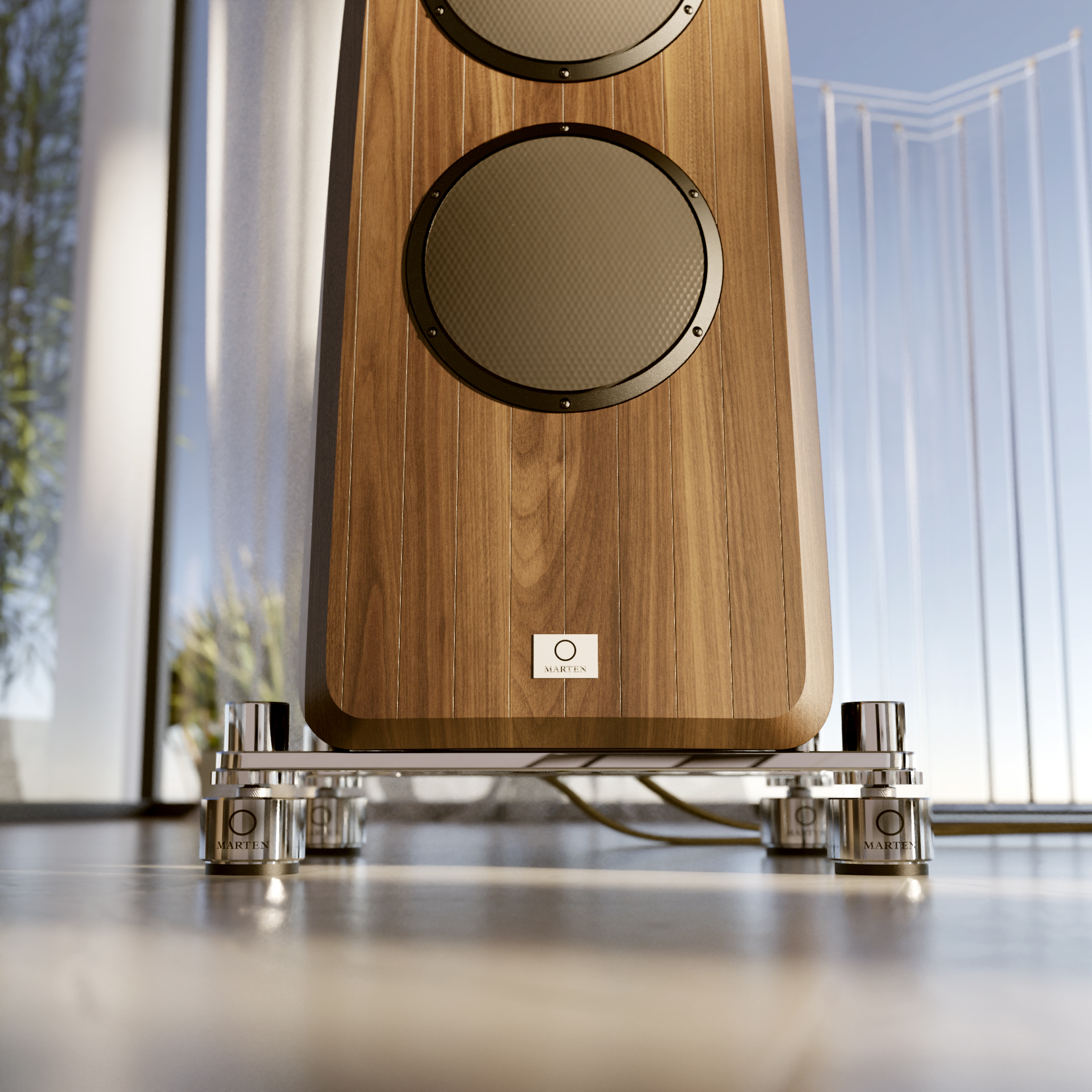 Dave Morrison, Founder of IsoAcoustics, adds, “I was very pleased to work with Leif Olofsson and the team at Marten to develop the Marten Isolators, and I’m very excited about the results we were able to achieve. The customer feedback and reviews for the new Parker Series have been remarkable. We are now excited for everyone to experience the difference the Marten Isolators make with the Coltrane and Mingus Series. Incredible speakers, incredible products, and an amazing team. We feel privileged to be part of this project.” 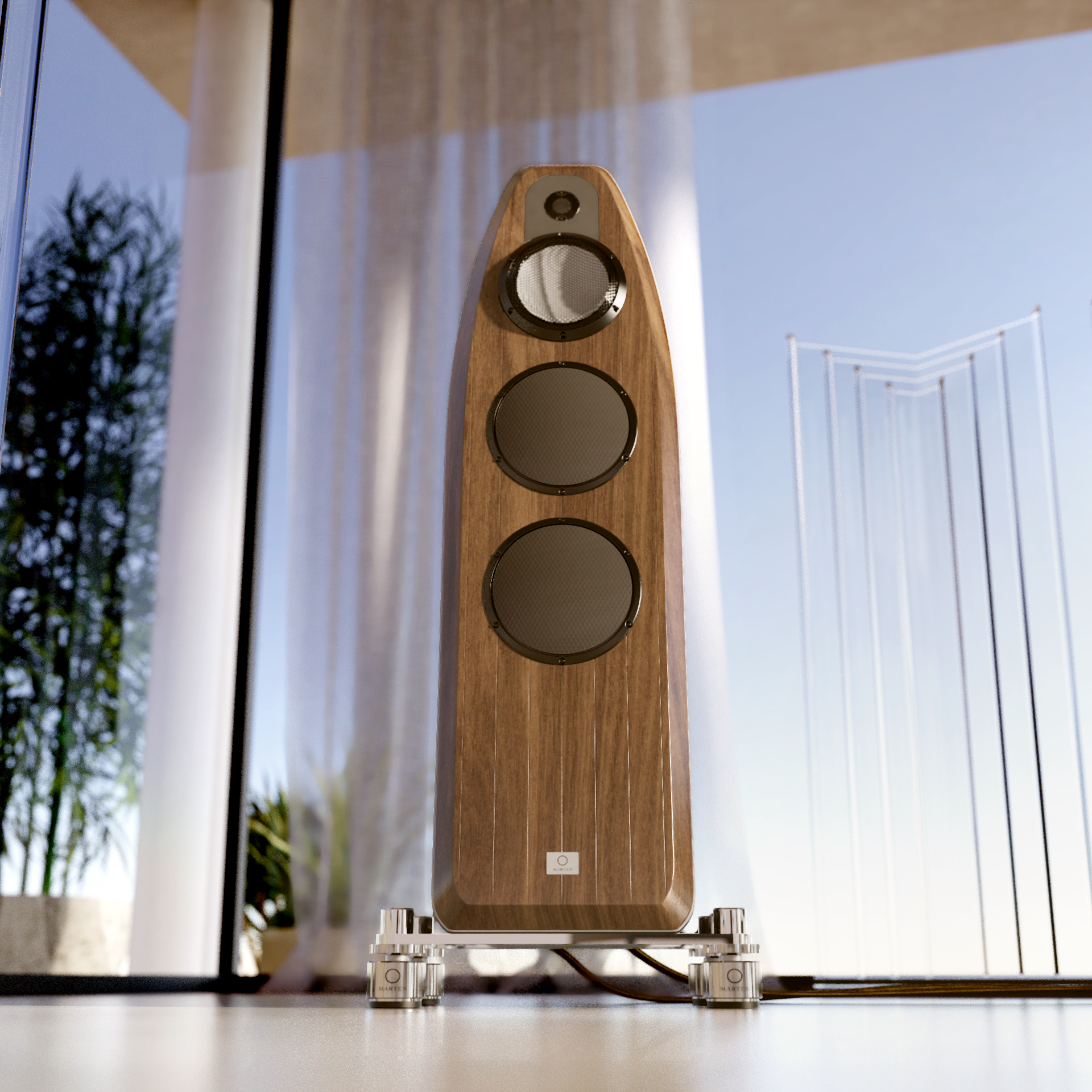 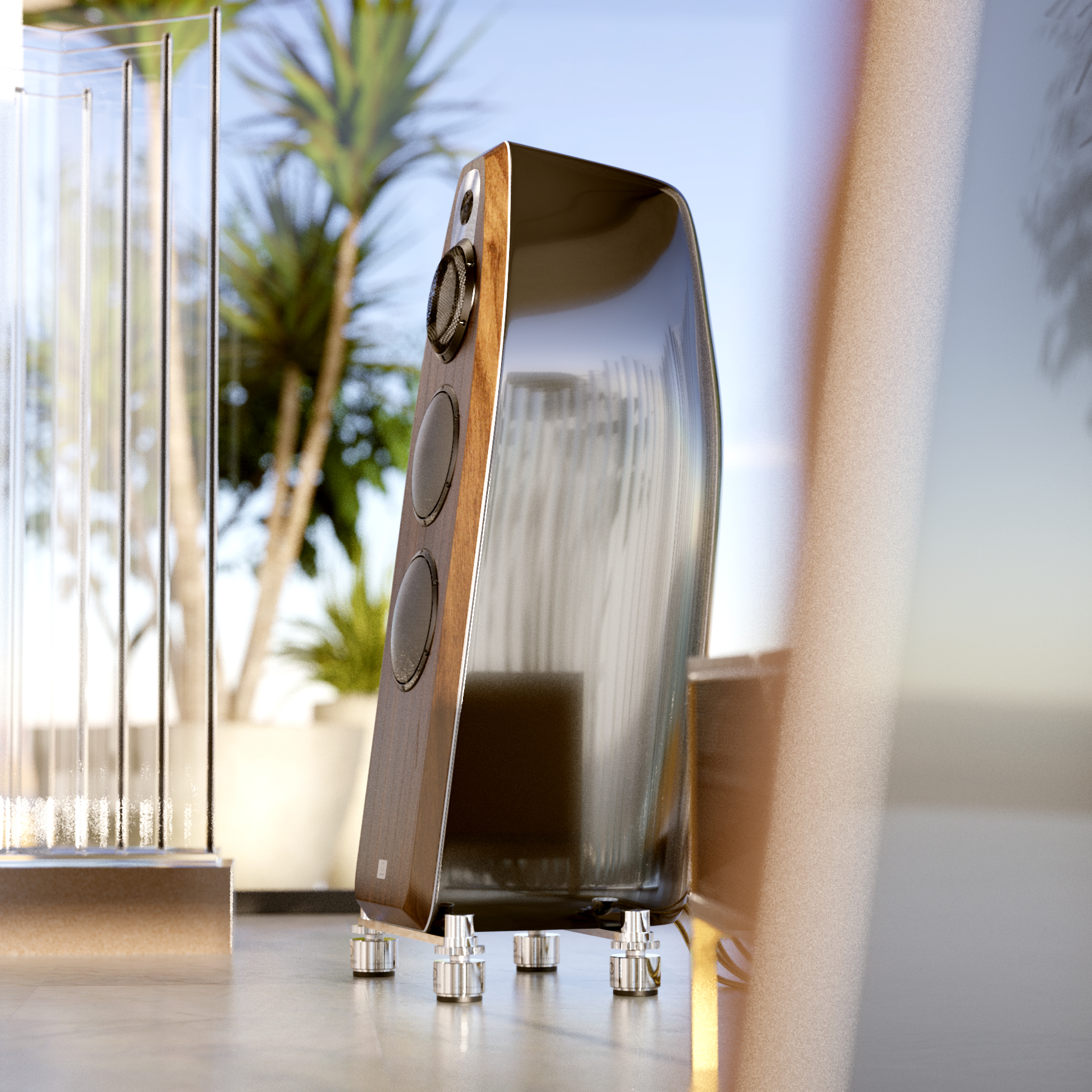 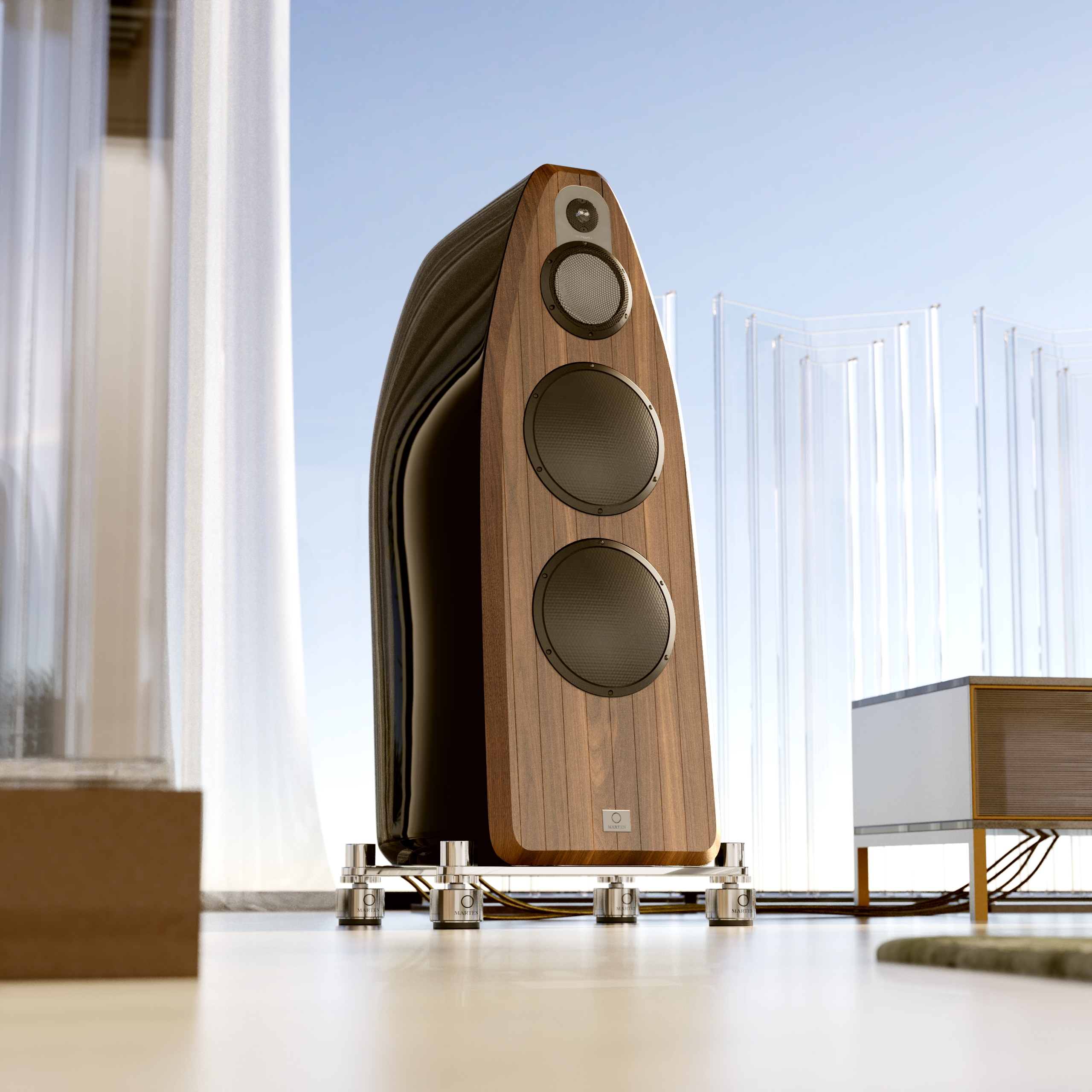